For people who don’t have time to scroll the feeds, tease out the truth-telling stories, and consume the most important highlights, Anthony does the work. 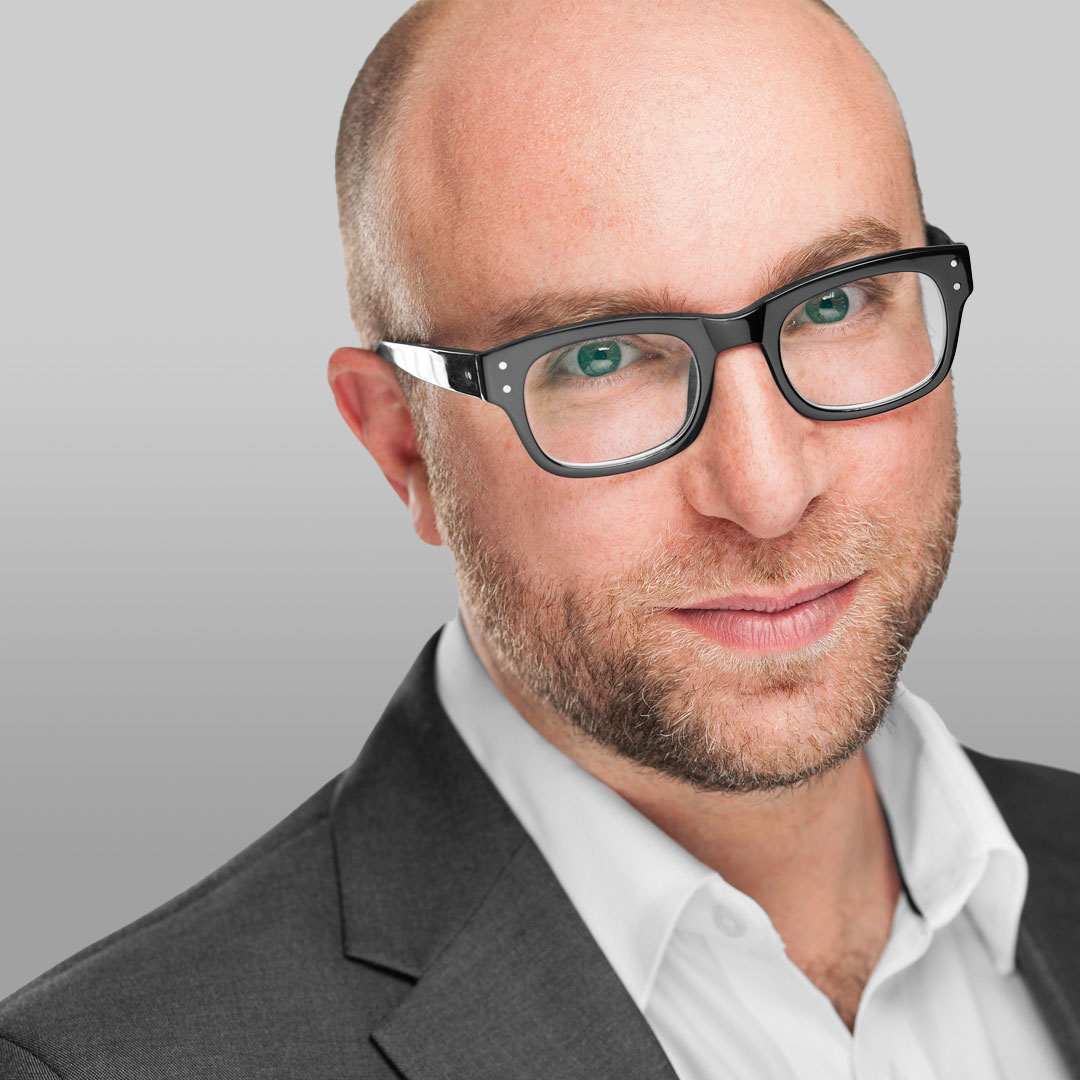 For people who don’t have time to scroll the feeds, tease out the truth-telling stories, and consume the most important highlights, Anthony does the work.

Anthony Davis, Founder of Five Minute News, is a British broadcaster, journalist and announcer. For over 20 years, Davis hosted numerous news programs for various international media channels. He was a popular radio personality for the BBC, LBC and Smooth Radio in the United Kingdom. In 2017, he relocated to Los Angeles with his family to pursue work in Hollywood as an announcer, landing the major campaign 'You can't stop us' for Nike. Anthony's passion for current affairs was ignited by a seeming lack of non-partisan and world news coverage in the U.S., leading him to create an original fact-based format for the U.S. market, during arguably the most turbulent news cycle in history. Five Minute News instantly found an audience.

A variety of sponsorship packages are available for the podcast, including a title sponsorship that includes host reads and premium brand positioning with all branding efforts of the podcast, including top-of-the podcast mentions, integration of sponsor logo on podcast tile, web page and marketing materials, press release and public relations, e-mail marketing, social media and more. Contact us for more information.

Host/Producer/Owner
Anthony Davis is a British broadcaster and journalist who has worked for the BBC and LBC for over 20 years as a voice artist and radio talk show host. 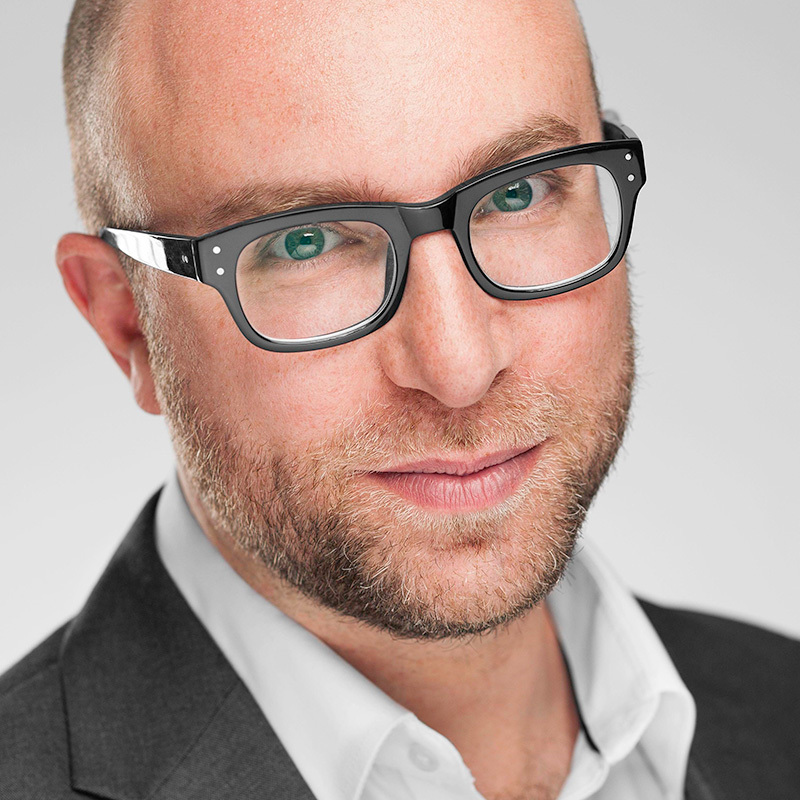 Executive Producer
Michael is the CEO of Evergreen and a published author. An early tech adopter, he is both a former EIR of Lakewood and host of a syndicated radio program. 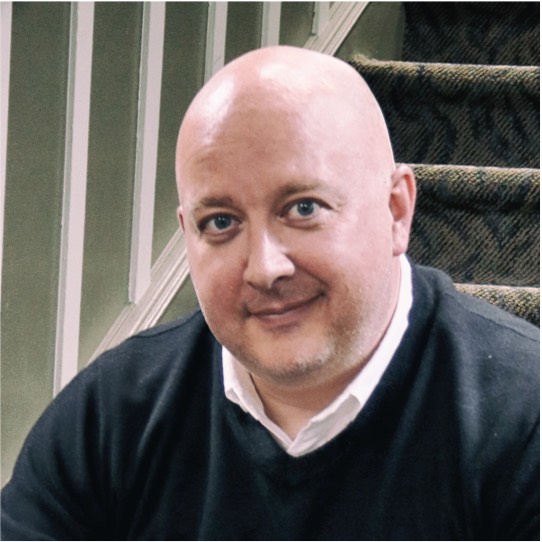 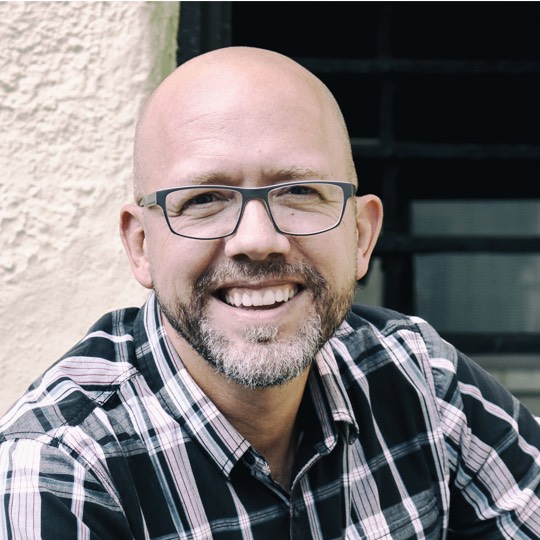 Executive Producer
VP of Channel Development at Evergreen, Gerardo is a lawyer, web entrepreneur, and creative scout building a diverse omnichannel catalog for the network. 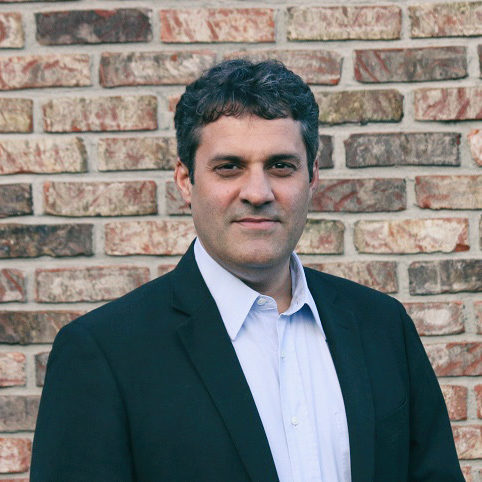